We spend a lot of time talking about when it’s the best time to buy new gear. But it can be harder to know when the time is right to let go of even old gear.

I didn’t quite make it to the store yesterday. I had planned to leave. I wanted to go. But a pervasive sense of insecurity kept me loitering on the couch just long enough for the opportunity to pass. To be fair, it’s an opportunity that will come again. Actually, it’s something I can do anytime, including doing it now instead of writing this article. It’s just that in my schedule it would have been a bit more convenient to do it yesterday.

The event in question was one of KEH’s regular shopping events. I have sold a number of cameras to them in the past after the cameras have exceeded utility. Usually this is as simple as packing and dropping it off at UPS. Then wait and see if the actual offer matches the estimated I had calculated online. To make this process even easier, KEH occasionally takes the show on tour. A representative will show up at a local camera shop to collect the equipment in person. No trips to UPS. And if you accept the deal, you pay directly on the spot.

There was one such event here in Los Angeles over the weekend. I just put it on my calendar for reference before I have anything specific in mind to sell. After battling equipment acquisition syndrome for years, there’s always something hanging around my house that’s not being used. But trade-in values ​​aren’t always worth the hassle of digging through the garage, so often these trade-in events come and go without actually taking advantage of them.

What got my interest this time was what happened the night before. I wrote last week about using the Nikon Z 30 to (re)launch my Moveable Canvas YouTube channel. I had to return the loaner, so for the episode I was shooting this week, I figured I would call in one of my other cameras to film the episode. This particular order went to the Canon EOS R5. If you think the camera is a bit overkill for filming a direct speech YouTube video, you might be right. I certainly didn’t buy it for that. I bought this almost two years ago as my main hybrid camera for professional work. Back then I shot most of my stills with the GOAT, the Nikon D850, but this camera lacked many of the video capabilities I needed. As my work became more focused on video, the R5 became more and more snapshots. I’ve shot a number of ad campaigns, editorials and personal projects with the R5 and it has produced some of my favorite images. As a lifelong Nikon Ian, I seriously had the idea that this Canon R5 could be the right choice for the future.

Then the Z 9 came out. I realized very quickly that the Z 9 is absolutely the perfect camera for my specific needs. It felt right in my hand. It is designed to work quickly and efficiently. Efficiency is my middle name. And as a lifelong Nikon devotee, it just felt right. No judgment on other brands. But for me the Z 9 was exactly what I was looking for. When I was able to get my hands on a second Z 9 to replace the first, I suddenly realized I had all my camera needs taken care of for the foreseeable future.

That’s not to say the R5 didn’t serve another purpose. With the Z 9’s built-in grip, there are advantages to having another smaller body like the R5 when you need to maneuver your way into certain less-camera-friendly shooting environments. The smaller body is also an advantage in some gimbal scenarios (although the Z 9 works well on a gimbal too). And while it uses a different log/raw format, having a third camera available that can also record 8K isn’t exactly a bad option. 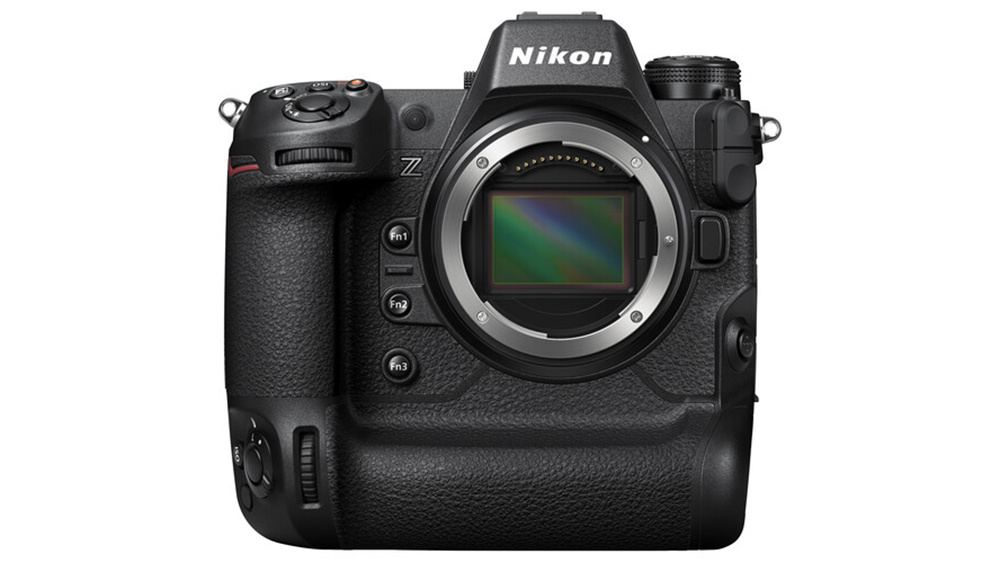 The question, however, is how often I’m likely to actually use this option. With the Z 9 establishing itself as the camera of choice, any playtime the R5 would get at this point would be as a C camera. And while it does have the advantage of smaller size over the Z 9, it’s not as if there’s anything the Z 9 can’t do. Except, of course, that it has the flip-around screen. And so I thought I might audition it as my YouTube channel cam.

In doing so, I remembered two things. First, the picture quality of the video is amazing. And secondly, the thing is still overheating. This has improved with recent firmware updates, but depending on your combination of settings, that flashing red overheating light is still a persistent threat. I was reminded of this when I received the overheating warning midway through recording the episode and was forced to shut down my recording for about half an hour before I could resume and finish what I was doing. It wasn’t particularly hot in the room. I didn’t shoot in 8K. There seemed no reason why I couldn’t have made it through a simple direct address to the camera, other than my own tendency to stumble over my lines. However, the camera actually overheats, which reminds me of one of the main advantages if I chose the large-body Z 9 in the first place. The thing can record 8K, 4K or whatever K for days without any limitations. Hence one of the main reasons it took the starting spot.

I didn’t want to make this article a comparison of the Z9 to the R5. Both cameras have served me incredibly well as a professional photographer and filmmaker. But I wanted to give some context as to why yesterday morning I found myself trying to decide if I should finally pack up the R5 and head to the store to trade it in. Because it’s still an amazing camera, the R5 should still fetch a fair price on the used market. And it’s unlikely to increase in value over time. So it makes a lot of financial sense to trade it in now while the value is still relatively high. It’s just my own inner vacillation that makes me wonder what situations might arise where I wish I still had it in my toolbox. No doubt there will come a time when I wish I had kept it if I traded it. Trading in would also mean that all the cameras I have now would be of the built-in grip variety (except for the compact Nikon Z fc). It feels strange not having a medium sized body somewhere in the collection. But again, is that really a reason not to collect now if the value is still high? 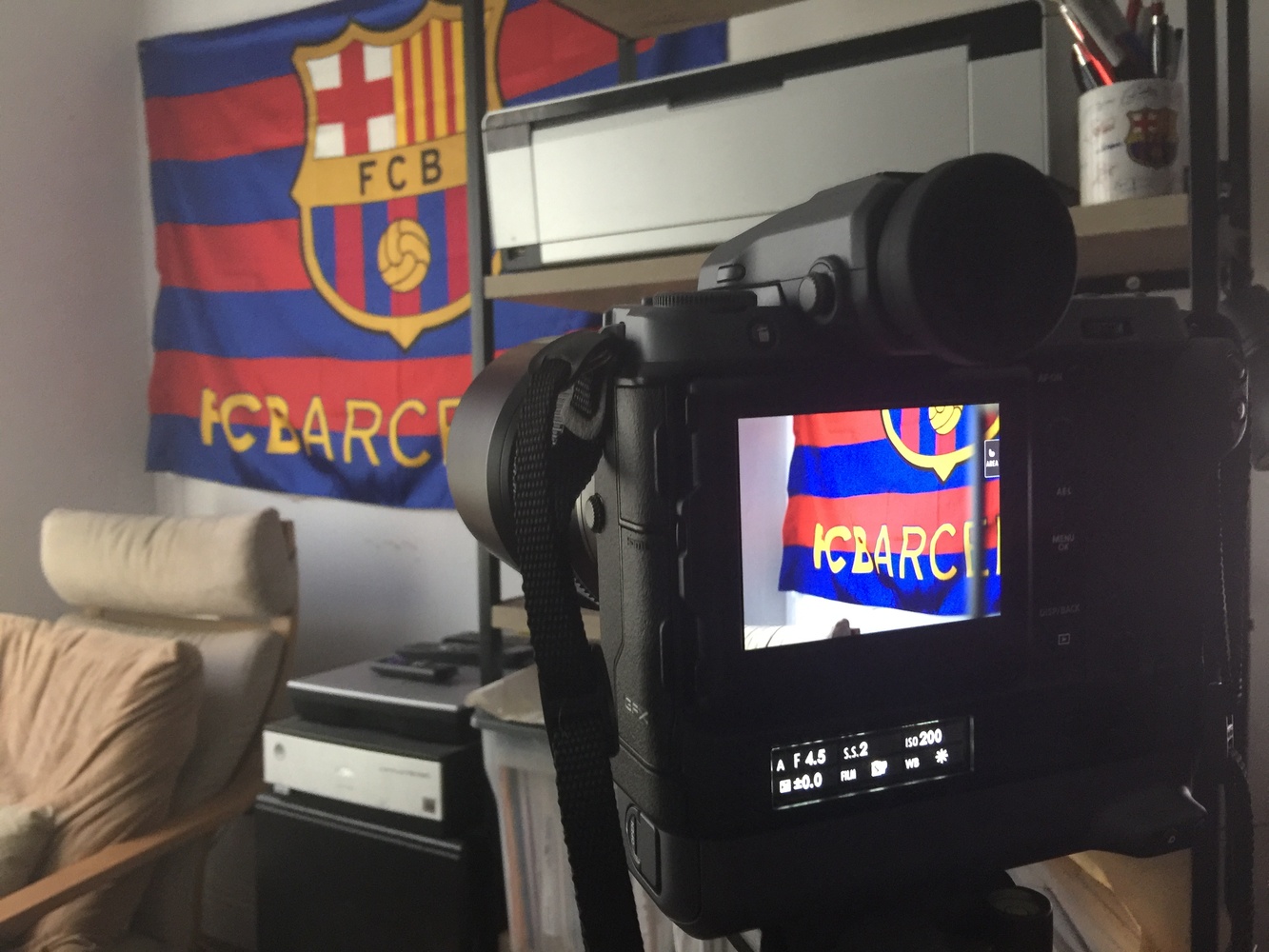 In this column, I often have the opportunity to talk about all of the many detailed reasons why you should or should not buy a particular kit. But I find deciding when to let go of the equipment you have at hand to be a far greater challenge. What’s the best way to decide when it’s time to let go of an old camera? And where is the line between its value as a backup option and its monetary value as a trade-in? With the R5 it has value. But what if the camera you want to trade in is worth so little compared to what you paid for it that the question becomes more difficult?

I once dated a woman who had a one-in-one-out philosophy when it came to clothing. To keep her closet manageable, she would give Goodwill a piece of clothing for every new piece of clothing she bought. As a born collector, I have always envied her for this discipline. I had a similar approach to cameras. I usually sell the old ones to pay for the new ones. But while I now have multiple cameras, they all serve slightly different purposes and come in slightly different form factors, making the decision a bit more difficult. 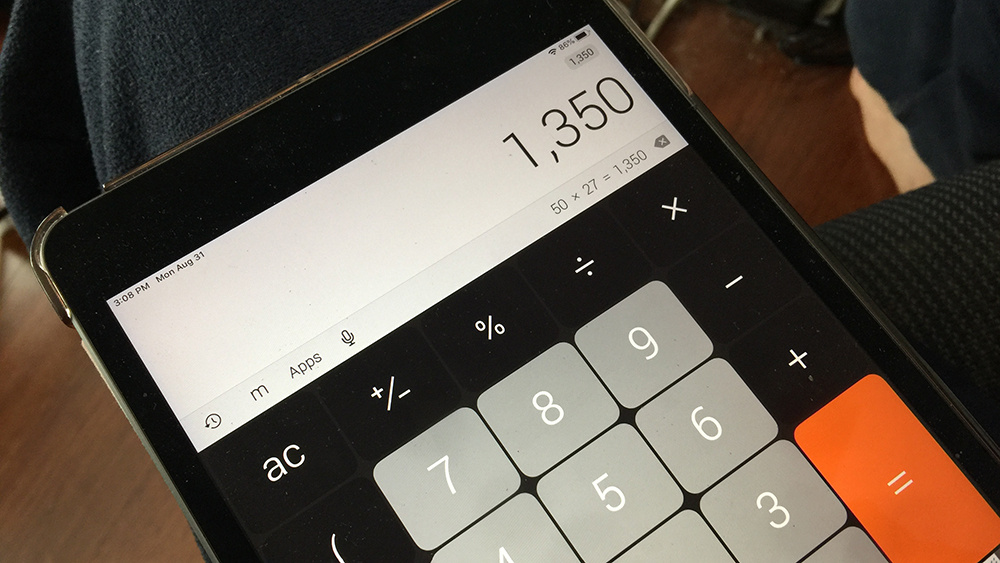 I’ve heard of some photographers making a trade-in schedule. Every three years they trade in their old cameras and upgrade. I think this approach has a lot of selling points. For one, you no longer have to guess when to upgrade. We love to discuss which cameras are perfect for us and why one brand is better than another. But to be honest, most of us very rarely need to actually upgrade. We want. But there’s a good chance that any camera you’ve bought in the last three years is probably perfectly capable of getting the job done. So if you can simply set a calendar date for updating your gear and stick to it, you can get out of the technological rat race where every time you buy something new, it becomes obsolete within six months.

The other advantage of this approach is that you are forced to sell when the resale value is relatively high. Once the new model is announced, the price of the old one will inevitably drop. Setting a schedule to sell your old ones on a regular basis can help you get the most value from your trade-in.

Of course, these are all just my working theories. But I’d love to find out how you decide when to let go of your old gear. Do you set a schedule? Are you constantly updating every six months to stay ahead of the technology? Do you hold cameras until they crumble on the shelf? I’m really curious to know how others are dealing with the decommissioning of the cameras and equipment that have served us so well over the years. In the meantime, I’ll keep turning my fingers while looking at my R5. The answer will come to me at some point.